The ZCCA has a yearly convention based upon a club "bidding process" outlined in the ZCCA by-laws.  Each host club works with the ZCCA to bring the ZCON format of motorsports, driving events, car shows and regional activities a new location every year.

Here is the link to this year's convention information.

Convention locations over the years: 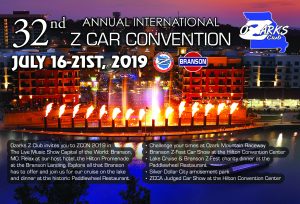 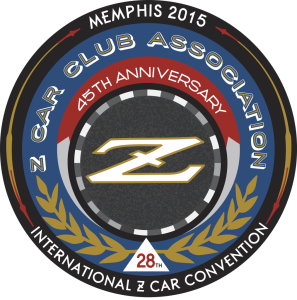 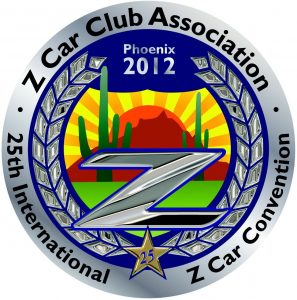 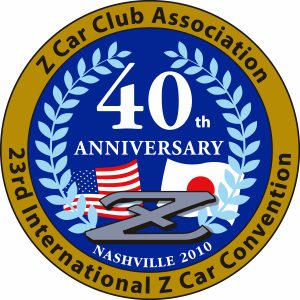 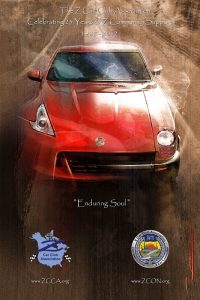